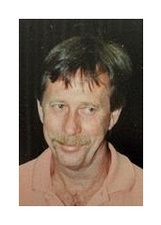 Mr. Singletary was born on August 30, 1954, to Velma Joyner Singletary and the late William Lawrence Singletary. He had been employed as a refrigeration mechanic.

In lieu of flowers the family requests donations be made to the American Cancer Society, 901 Greene St., Augusta, GA 30901.