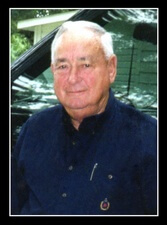 Mr. Knight was born on February 5, 1931, in Whigham, GA, to the late Joe Elbert Knight and Mattie Lou Poppell Knight. On November 5, 1964, he married Jean Adams Knight, who survives. He retired as a logger from the timber industry. He was a member of Union Springs Baptist Church in Whigham, GA.