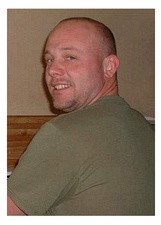 Mr. Fowler was born on February 29, 1976, in Cairo, GA, to Randy Fowler and Beth Pritchett Fowler Skaja. He served his country in the United States Marine Corps. He was a machinist with Trulock Firearms & Chokes. He was a member of the Whigham Baptist Church.